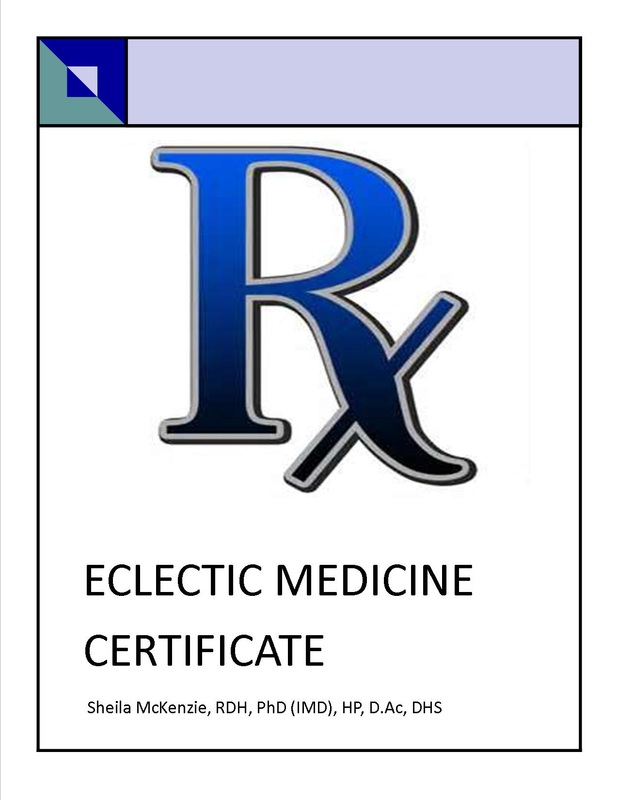 Eclectic Medicine was a branch of American Medicine which made use of botanical medicine, selected non-patented remedies coupled with physical therapy practices. EM was made popular in the latter half of the 19th and first half of the 20th centuries. The term was coined by Constantine Samuel Rafinesque (1784 to 1841). He was a physician living amongst the Indigenous Americans, where He observed their use of medicinal plants and natural techniques. Rafinesque used the word “Eclectic” to typify physicians who employed whatever was found to be beneficial to their patients (eclectic being derived from the Greek word eklego, meaning "to choose from").
The Eclectics were physicians with a philosophy in "alignment with nature”. Which combined the various concepts from many different disciplines. These revolutionary physicians opposed the practices of bleeding, purging and the use of mercurial drugs which was common amongst the “orthodox” doctors of that era.
What is now known as Integrative Medicine is the resurgence of Eclectic Medical system.
With increasing side effect of modern drugs, injurious medical techniques and increasing high cost and control of the nutraceutical remedies, return to proven effective eclectic remedies techniques is most relevant for the wellbeing of client’s survival of your practice.